How To Integrate Mobile Security Into App Development 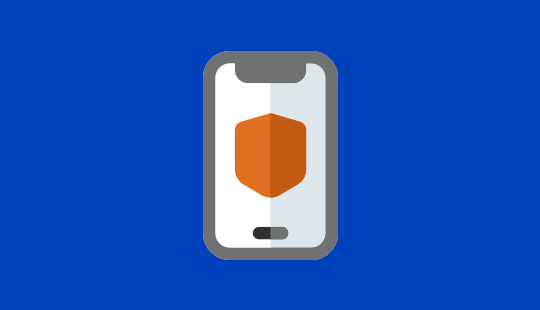 Today, many app development companies spend an immense amount of money, time and resources to protect their network systems from hackers and other kinds of online-borne risks. But, most of the defensive efforts have not been solid enough to combat these threats as they turn out to be inadequate in dealing with some of the passivity at the application layer in the network system.

The application layer is the most susceptible area in a network system and according to recent research, most of the negative effects of mobile insecurity are experienced at this layer only. Besides the lack of protection, this prospective damage can also happen through insider targets. These devastating effects can destroy the prominence of an organization, its customers and even the organization itself due to the vulnerability of confidential data.

There are indeed many other ways through which web application security can be affected but these vulnerabilities can be eliminated by improving security in certain major areas. In fact, mobile app developers must avoid the manner of adding the security feature after an app is being developed. Instead, the security aspect should be included in the initial application development phase. Irrespective of the speculations made by many professionals regarding the location and timing of security integration and testing during the development phase, it is important to understand that there is no disagreement about its efficiency.

Review at the Initial Stage

The very first step to security integration during the application development lifecycle is a review in the initial stage. At this stage, the security team explores different kinds of initial risks. The development team and the security unit need to work together, in order to get familiar with the:

Threat modeling is essential to determine the susceptible areas where apps deal with sensitive data. The developers and security team need to work in unison to identify this.

Moreover, threat modeling can also be used to outline information flow. On considering the potential vulnerabilities, these professionals must develop mitigation strategies after the critical aspects and the entry points have been determined.

Review at The Design Phase

Being a major aspect of the design phase, application design reviews can be of great help to developers in determining and solving security risks at the initial stage of development. Moreover, this review should be carried out by an independent mediator who is not a part of the development team. Other than reviewing app documents, this process also comprises of interviewing app owners and developers.

It is advisable to conduct reviews at every stage of the process – be it before the app launch or at the end of every development phase or at the beginning of the design phase.

Code Review at the Development Phase

This is the stage where the coding and the development aspects of the system are carried out. During the development process, after testing is done for modules and phases, relevant security testing for every unit should be conducted. For the best security applications, it is recommended to review codes and test units.

Evaluate Risk at the Deployment Phase

When it comes to setting standards for the live application, it is advisable to run a quality risk assessment before app deployment. Even though security reviews are essential during the process, it is important that a relevant strategy is formulated to alleviate the risks (the ones that come under the risk criterion).